Unlocking the Secrets to Happiness in the Legal Universe

“To be happy and successful as a lawyer find a path that you love, practice the best way you can, and work with compassion.” Harlan York

Not just for law students or attorneys, Three Degrees of Law is for anyone who has ever questioned what they do, and wondered how they could improve not only their output, but also their own sense of satisfaction. It lays down a road map for how to be happy, successful and fulfilled no matter your line of work.

Available at Amazon and Barnes & Noble

“Three Degrees of Law started when I observed how attorneys leave practice or work in jobs they hate because of attitude and career direction. I reject the myth that lawyers must put in twenty-hour days doing jobs they hate! There are hundreds of ways to make use of law school and to have a satisfying career. In Three Degrees of Law, I point out how apathy will kill a lawyer faster than anything!”

Excerpt from 3 Degrees of Law

Endurance is Your Best Hold

I will hazard a guess that most of you have never heard of Karl Gotch. Under his real name, Charles Istaz, he wrestled for Belgium in the 1948 Olympics. Prior to that, he survived the Holocaust— as his German father refused to accept Nazi law, which resulted in parent and son being interned in a camp where they nearly starved to death…

Gotch made his living as a top pro wrestler (a common progression for former amateurs for decades) particularly in Japan, where he was dubbed “God of Wrestling.” In American pro wrestling he was considered old school, even in 1964, when he was quoted as saying, “My only disappointment is the strong reliance on gimmicks. I am at a disadvantage, because I don’t dye my hair, I don’t wear elaborate costumes, and I don’t have any funny names for the holds I use. My only gimmick is a knowledge of wrestling.”

What I admire most about Gotch is his famous work ethic. He was well known for saying, “Conditioning is your strongest hold.” Like so many other of my role models, Gotch influenced my dedication to my career as an attorney through his commitment to his sport.

Yet Gotch did not simply apply that approach to his athletic lifestyle. In his later years, when he had taken a hiatus from wrestling, he found himself in Hawaii. He needed work and found it as a sanitation man. “They’d get up at 4:30 or 5:00 in the morning, and he’d be running behind the truck, picking up garbage. He’d have the crew working out with him,” said his tag team partner Rene Goulet.

Think about that for a second. Garbage men work damn hard. And here’s this guy in his forties running behind a trash truck, throwing bags of refuse at full speed in the island heat, turning a “dirty job” into an exercise regimen. The message? You take whatever you can get out of any work situation.

Thus I found myself thinking of Gotch when I was a young lawyer, sitting in traffic approaching the George Washington Bridge. While the drivers around me angrily honked as they struggled through their morning commute, I tended to smile to myself, grateful that I had found work doing something I enjoyed and was apparently pretty good at. 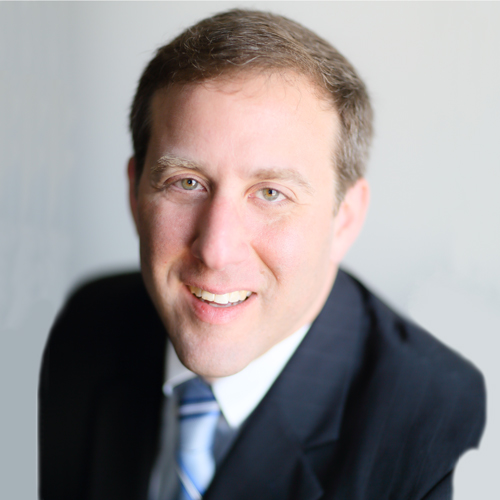 Harlan York has spent the better part of two decades practicing law, and is considered one of the best in his field. He has served as Chair of Sections and Committees of the New York and New Jersey State Bar Associations and now is on the American Immigration Lawyers National Committee on Practice Management.

Best Lawyers, the most respected peer-review publication in the legal profession, named Harlan York as a “Lawyer of the Year.” He has appeared on CBS, Univision, Telemundo, NBC, and PBS. He frequently lectures, including at Columbia, New York and Rutgers Law Schools as well as many Bar Associations. York was also a Judge at the American Mock Trial Tournament at Yale University. A graduate of Choate Rosemary Hall, the State University of New York at Albany and the Tulane Law School, he is admitted in many jurisdictions including the United States Supreme Court.

Another awesome review of Three Degrees of Law just appeared. This is particularly special to me because it was published in the alumni magazine of my alma mater, Choate Rosemary Hall. I attended Choate as a scholarship kid in the 80s, and took so much away from that experience.  Among Choate’s…

It will be my privilege to speak at the New Jersey State Bar Association Leadership Academy on Friday September 11, 2015. I will present a two hour review of the themes covered in www.3DegreesOfLaw.com – Finding Happiness and Success in the Law. THE GOAL OF THE ACADEMY IS TO raise the…

What People Are Saying 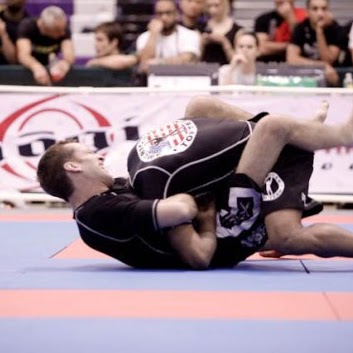 “Many times Harlan York offered me sound advice in my personal and professional life and gave me great legal guidance. Harlan York is a straight shooter who tells it like it is.”